Development of cat breeds started in the mid 19th century.
An analysis of the domestic cat genome revealed that the ancestral wildcat genome was significantly altered in the process of domestication, as specific mutations were selected to develop cat breeds.

Most cats have five claws on their front paws, and four on their rear paws. The dewclaw is proximal to the other claws. More proximally is a protrusion which appears to be a sixth “finger”. This special feature of the front paws, on the inside of the wrists has no function in normal walking, but is thought to be an antiskidding device used while jumping. Some cat breeds are prone to having extra digits (“polydactyly”). 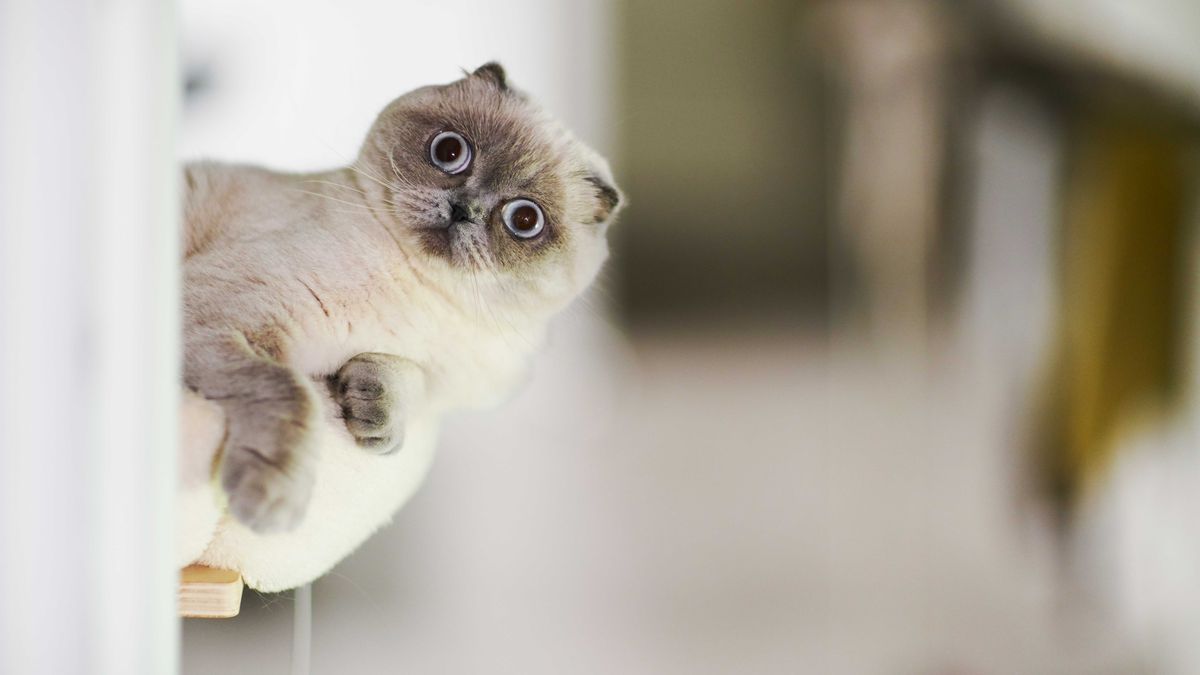 The domestic cat’s hearing is most acute in the range of 500 Hz to 32 kHz.

Its hearing sensitivity is enhanced by its large movable outer ears, the pinnae, which amplify sounds and help detect the location of a noise. It can detect ultrasound, which enables it to detect ultrasonic calls made by rodent prey.

To aid with navigation and sensation, cats have dozens of movable whiskers (vibrissae) over their body, especially their faces. These provide information on the width of gaps and on the location of objects in the dark, both by touching objects directly and by sensing air currents; they also trigger protective blink reflexes to protect the eyes from damage.

Ready to maximize your revenue?